Kodak makes a great film called Ektar. Known for its bright, saturated colors, it's labeled at ISO 100 and is a great film to use for landscapes and vacations and pretty much anything. However, it is is not the only Kodak Ektar film out there. Search for expired film, and you may come across old Ektar at ISOs of 25, 125, and 1000. What's the deal with those?

The new Ektar says on the box "World's Finest Grain". If you've never shot this film, you're missing out. But it is not the same as the old 1990s Ektar.

The word 'Ektar' is an old Kodak brand name first used on top-of-the-line lenses. Kodak phased out that line of lenses along with the brand name in the 50s. Then, in the late 80s, when Kodak introduced a new line of negative film to accompany their 'Ektachrome' slide film, they brought back the brand 'Ektar'. This Ektar film was sold as a prosumer-grade film for about five years. Then the line was canceled, and it is rumored that Kodak turned the emulsions into the new 'Royal Gold' brand.

And then the name 'Ektar' sat dormant again, until the early 2000s when the entirely new, entirely different, modern Ektar film was introduced.

But about this short-lived early-90s Ektar... what was it? It came in varieties at ISO 25, ISO 125, and ISO 1000. I mostly have found them in 35mm canisters, but I do have Ektar 25 as 120 roll film as well. ISO 25 is amazingly slow by today's standards, ISO 125 would have likely been the most common version, and the 1000-speed film was probably an 800-speed film relabled for marketing reasons.

As an expired film stock, I've been able to track down rolls all three variants.

The Ektar 25 in 35mm format seems to have held up well, and although the brights appear muted, the colors themselves are still marvelous. Here's some samples, and you can see other photos I've shot here and here. 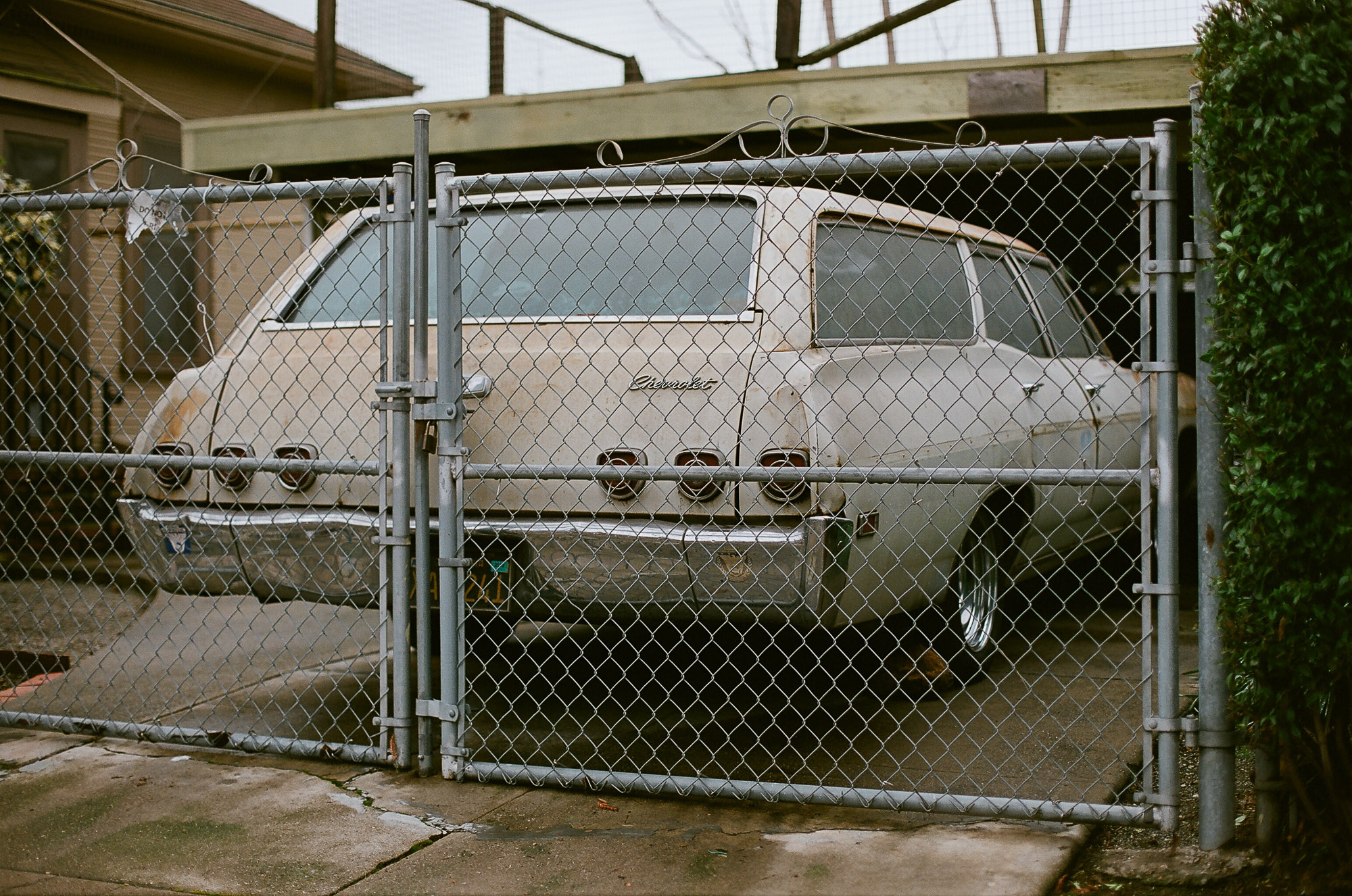 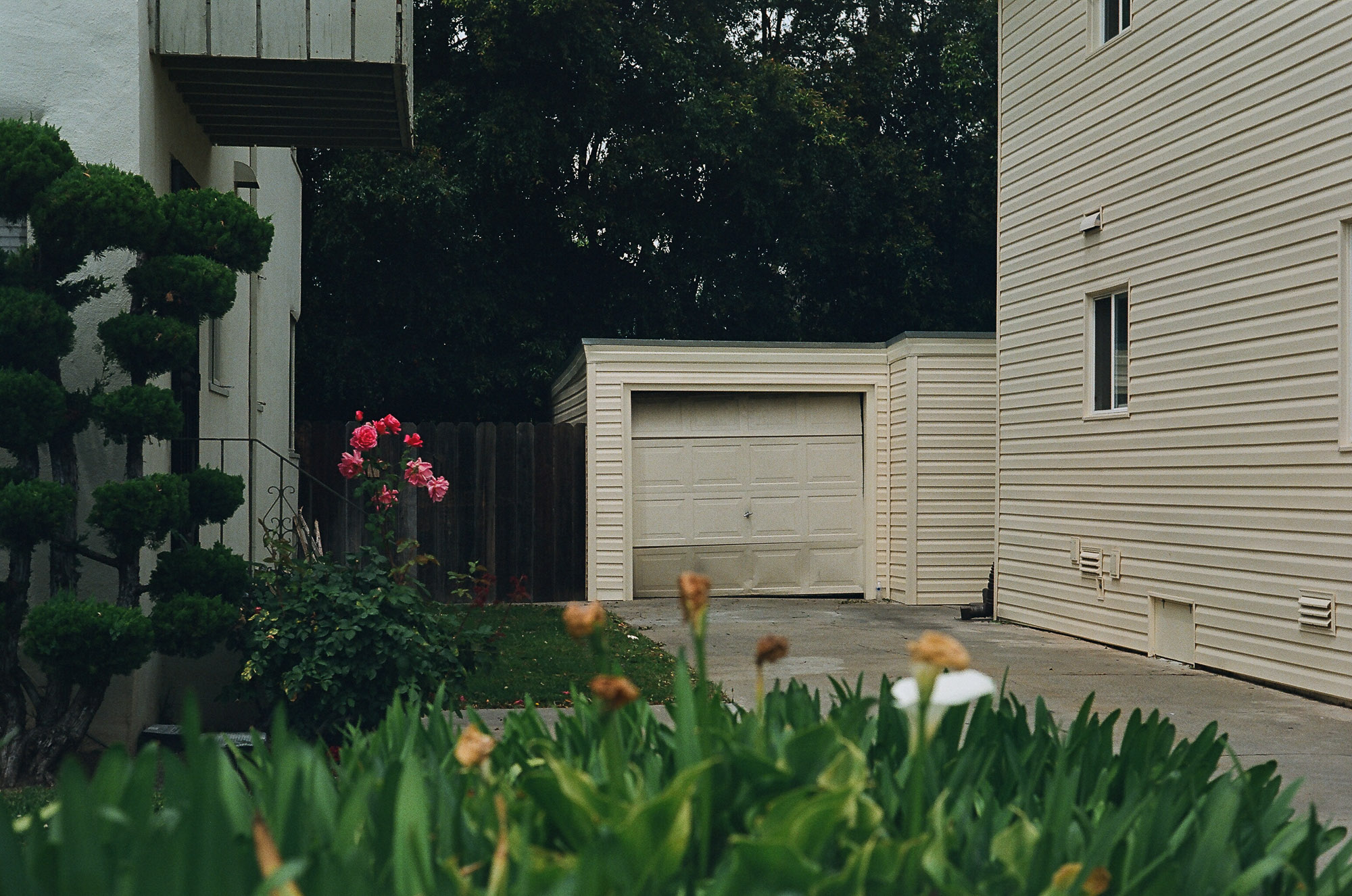 The Ektar 25 in 120 roll format has all held up much better. I don't know if that's because it's different chemistry, or just the larger negative size saving the day, but either way, the colors are bright and the images silky smooth.

I haven't had good results with this version. The exposures have developed, but not in a way that I'm happy with. The darks are going brown, and the large grain doesn't look pleasing to my eyes.

The Ektar 1000 is even worse. In general with expired film, the higher the speed, the worse they save. The larger grains are more susceptible to background radiation and heat damage. You can combat this by overexposing the film (with the consequence loss of contrast), but even then, I barely got any image back at all. The results were murky, dirty, ugly, in a bad way. Here's the samples:

As you can see, with any of the three versions, these old Ektars don't look anything like the current Ektar.